Back in January I started a series of posts looking at the changes in my local country park over the seasons.  I thought it would be interesting to see how the trees, wildlife and weather changed over the months.

March saw the start of spring with the onset of daffodils. Walking though the park in the morning you notice the birds singing happily in the trees and the variations in their calls. It makes for a very pleasant walk. This month we also had a sudden heatwave and for a while it felt a bit like summer had come. 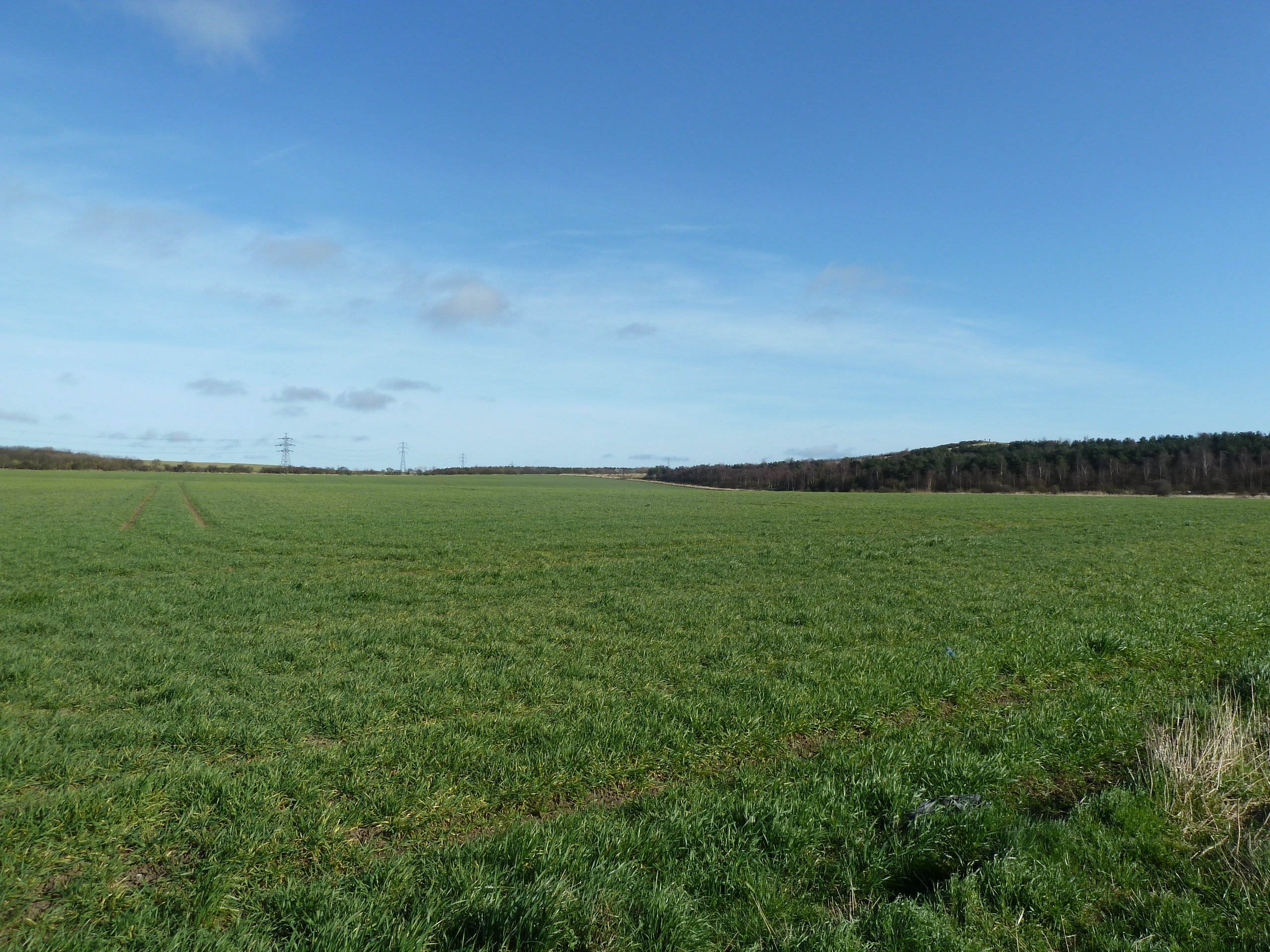 Some of the mornings were also very misty which made the walk a little spooky. Looking over the farmers field we can see there is still not much activity happening here.  I was hoping that March might see the start of ploughing but it seems that I shall have to wait in suspense a bit longer to see what gets planted in the field.  Interestingly the trees do still not have their leaves on, I saw some signs of buds towards the end of the month but was expecting to see a bit more greenery in March. 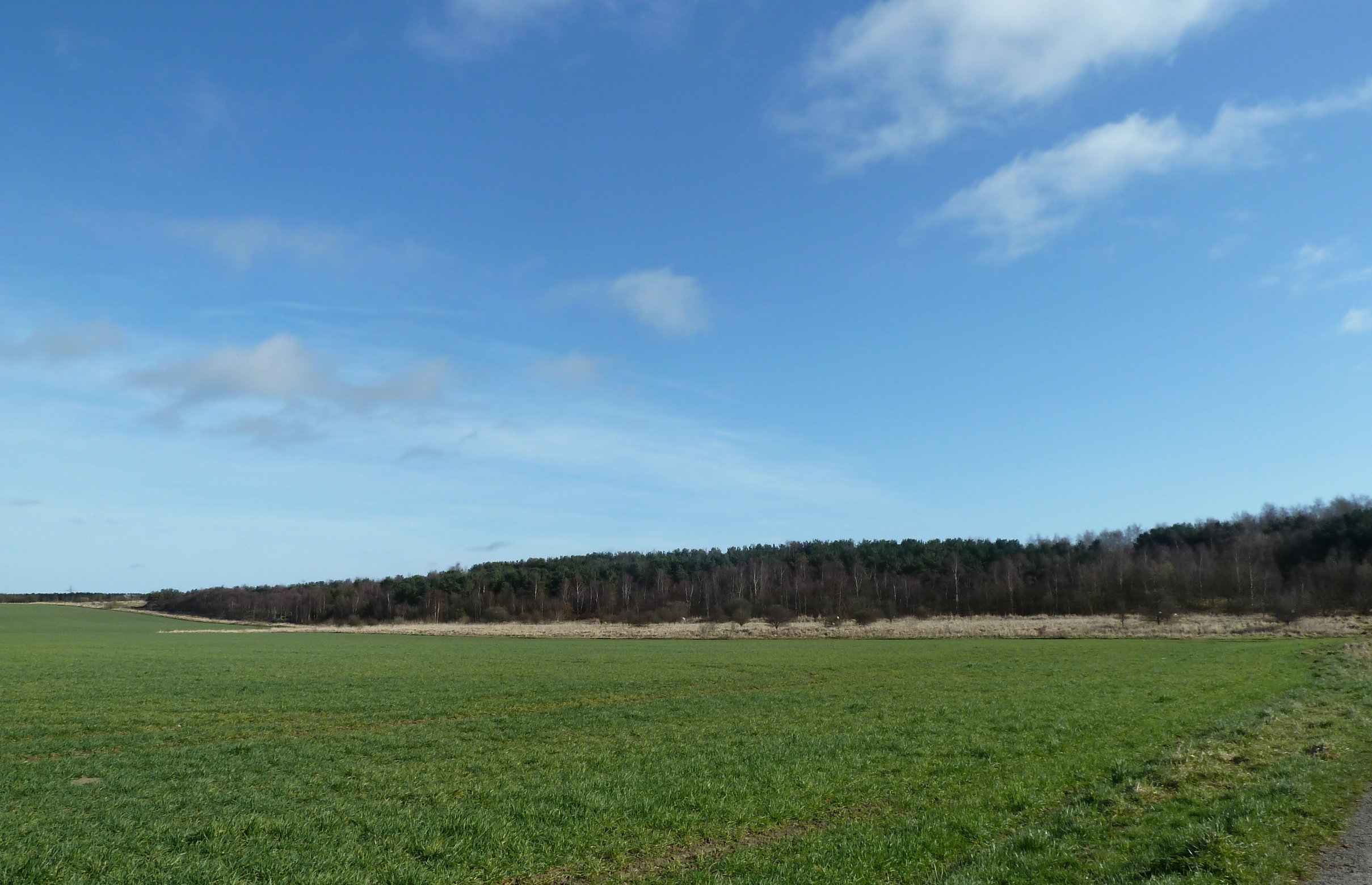 There were some ducks in the little stream that runs alongside the field, if you recall in January and February this was frozen so it was nice to see some signs of life. 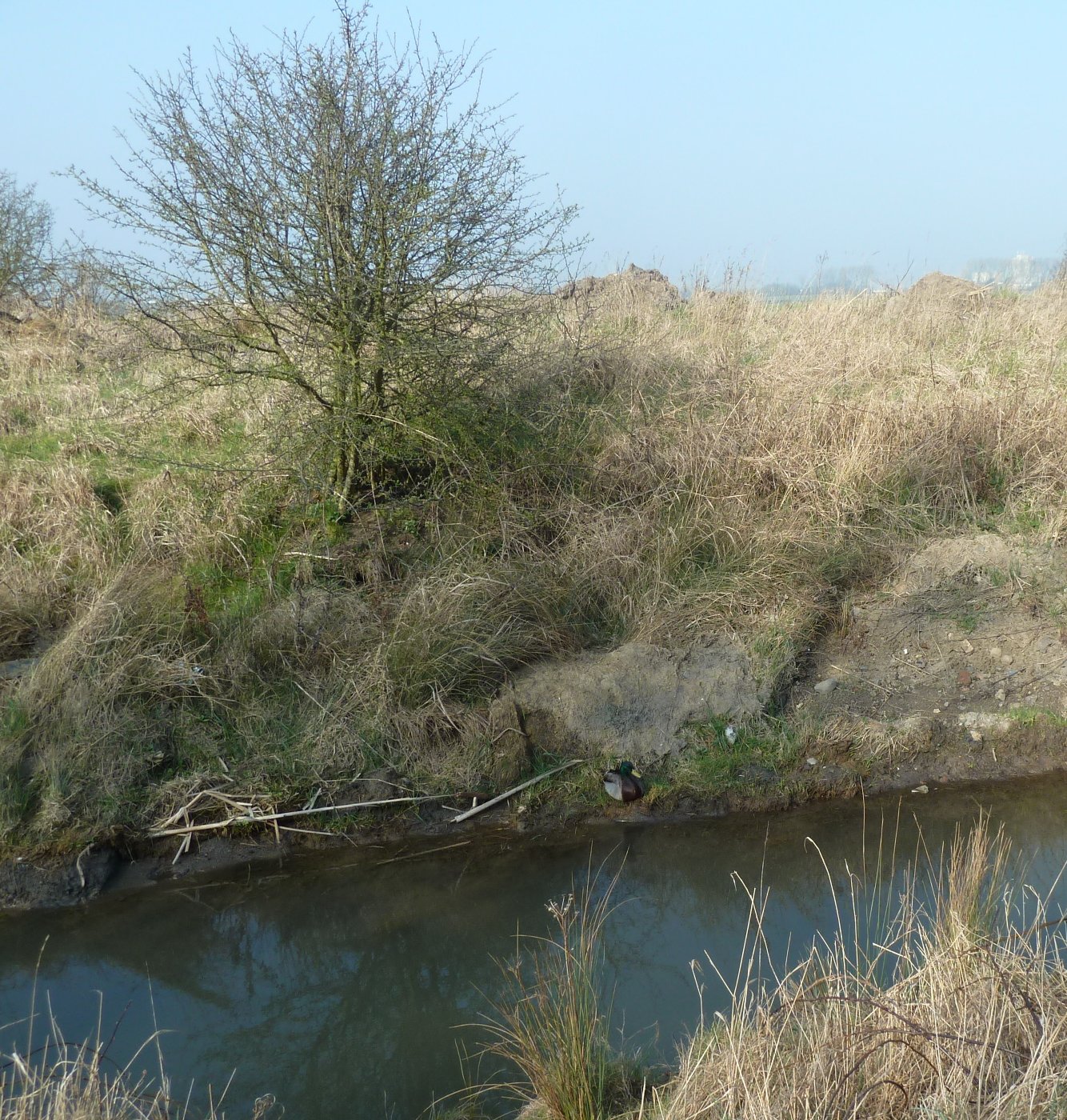 The diggers that had been out digging ditches in February have gone so I am hoping that all their work is done. As it was a lovely day we ventured a bit further into the park that we do normally.  We passed the dipping pools and had a quick look in them for signs of life. 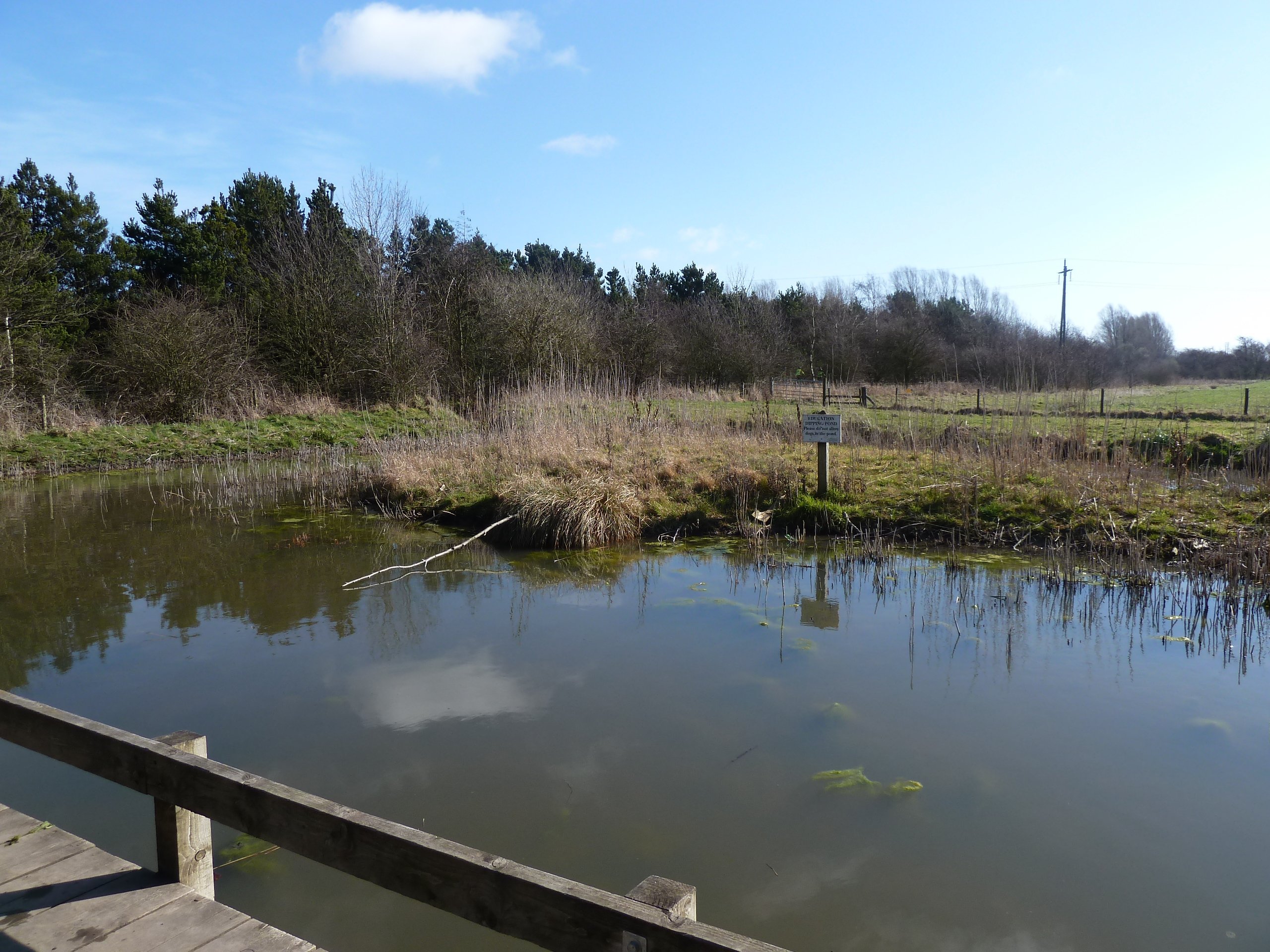 I was wondering if there would be any frog spawn but I did not see any. We will have to come back with a jam jar and a net later in the year and see if we can find anything. 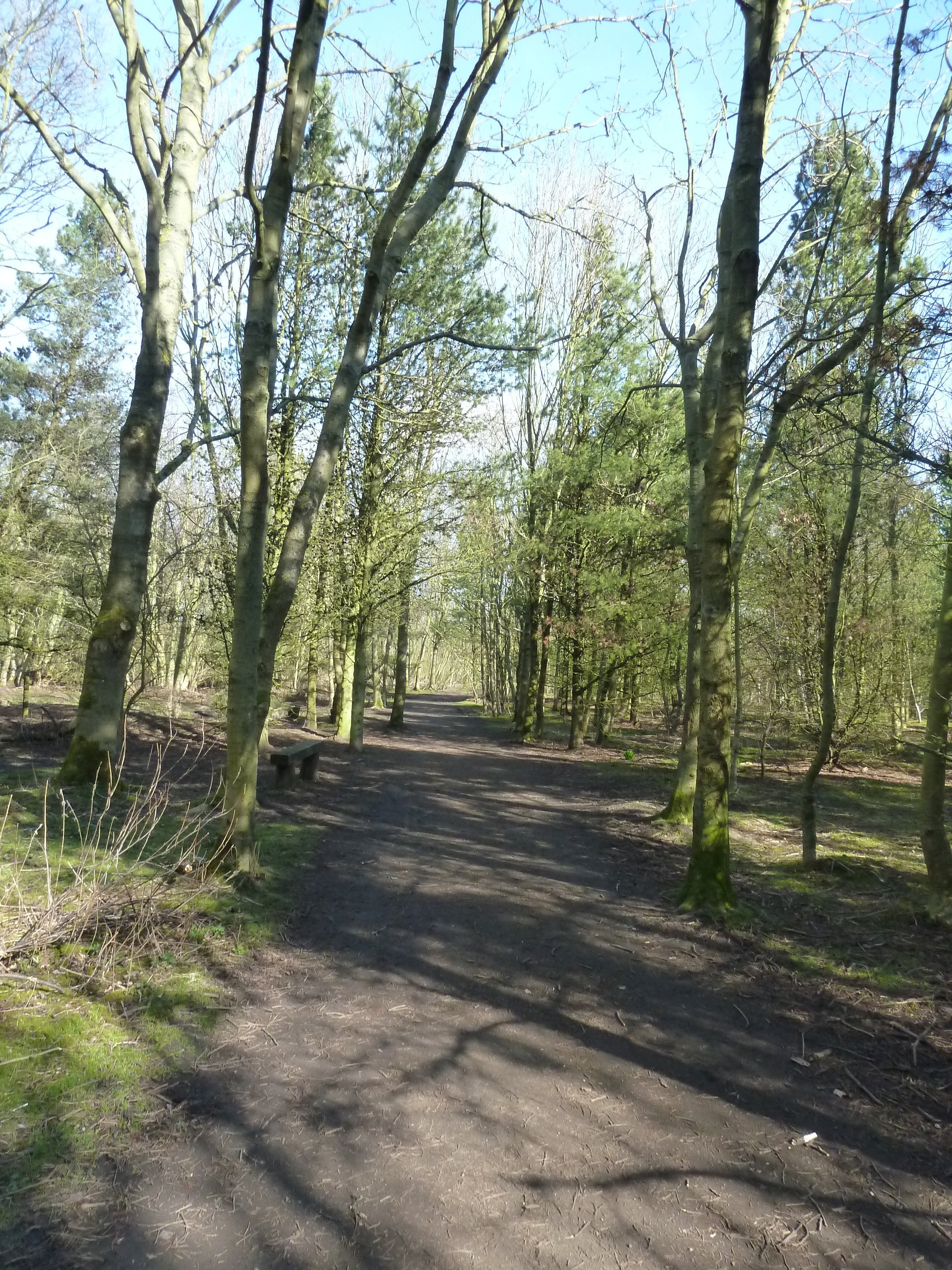 The woods looked lovely in the sunlight and it was a pleasure strolling though them.  When we reached the end of the path we found another field which contained horses, donkeys and a Shetland Pony. 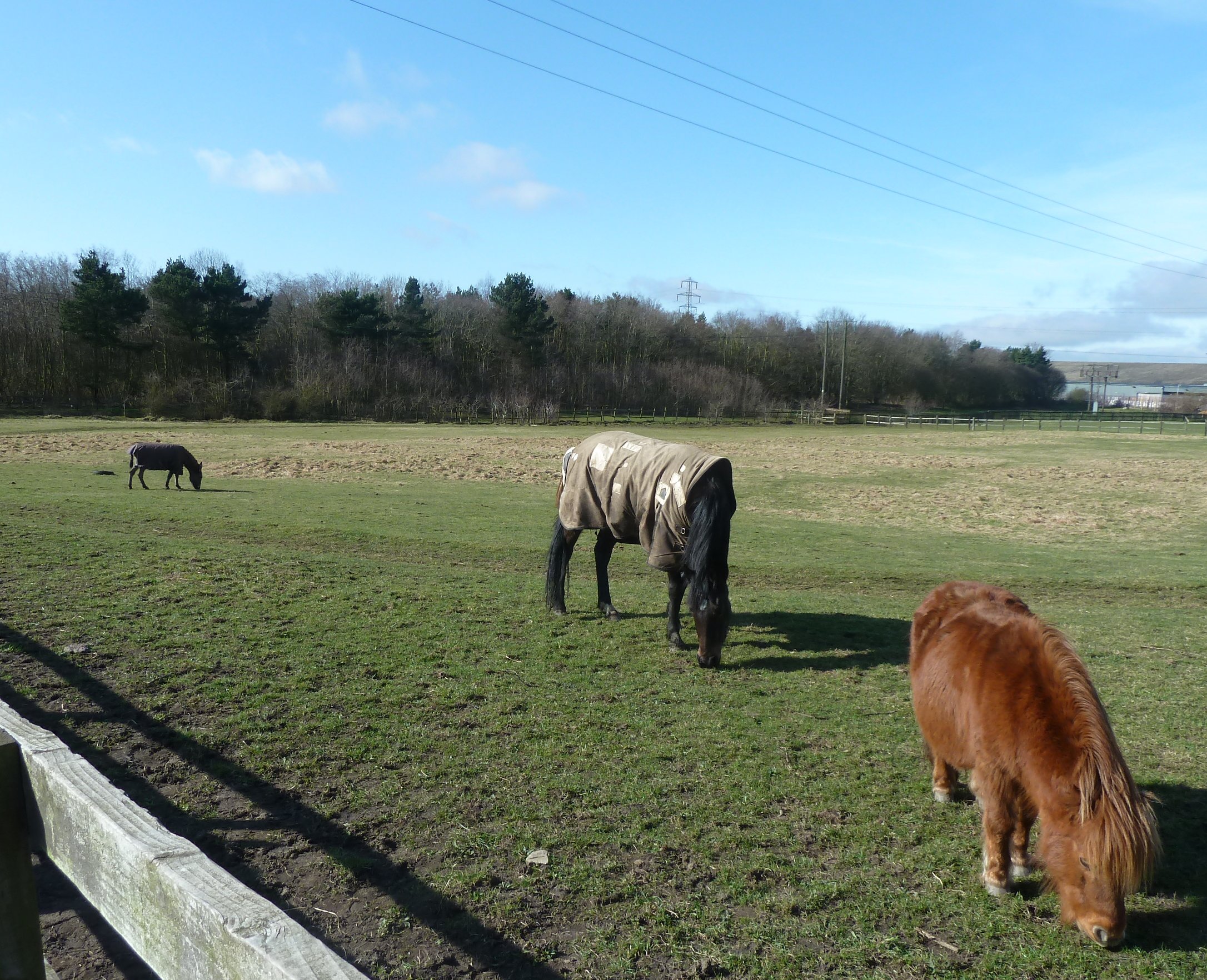 However to my surprise it also had a deer. 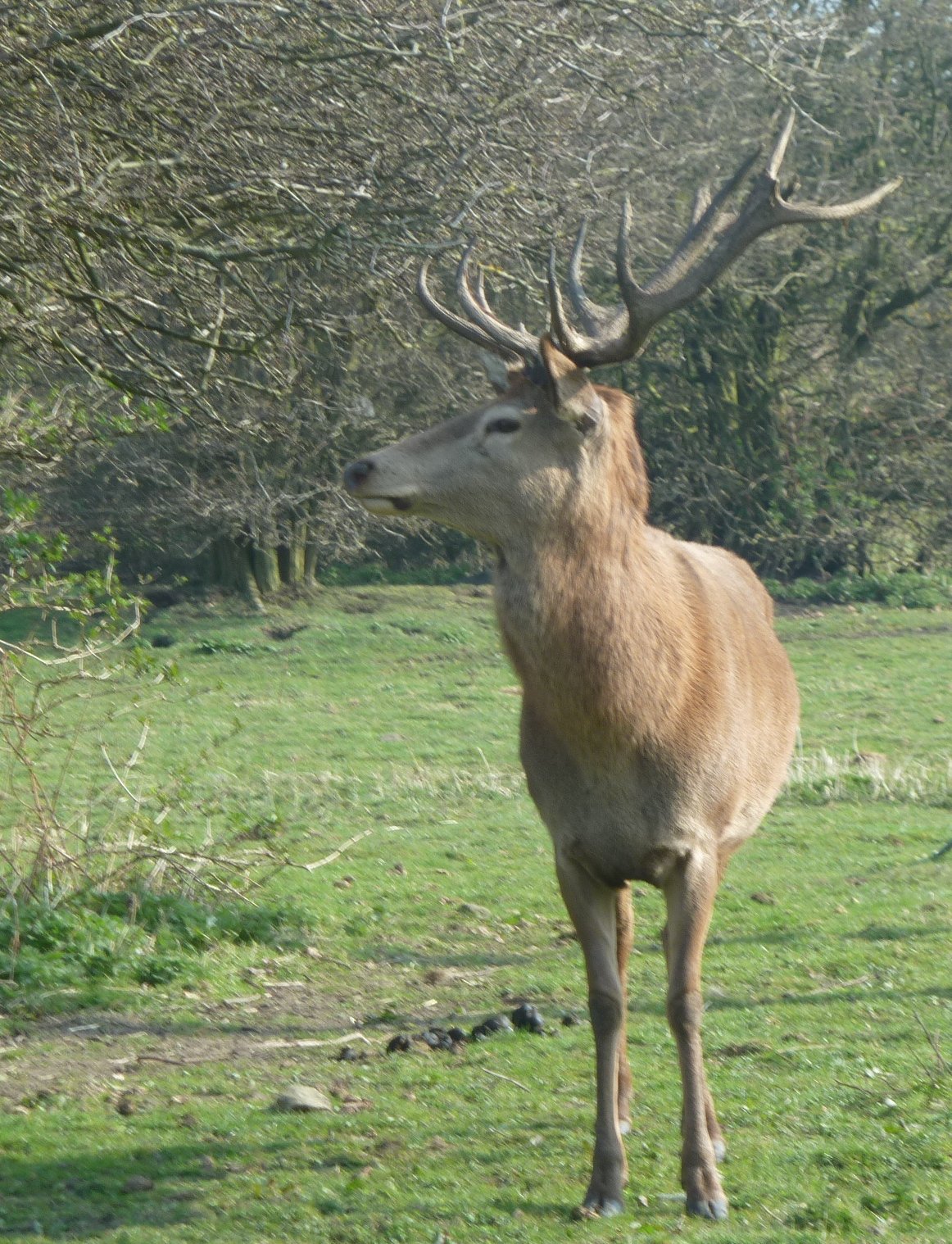 It was amazing being so close to the deer, we could almost touch him. The dog was a little bit surprised at the horses and the deer, I think he thought they were rather large dogs.

On the way home we passed the lake which has a great selection of water birds. 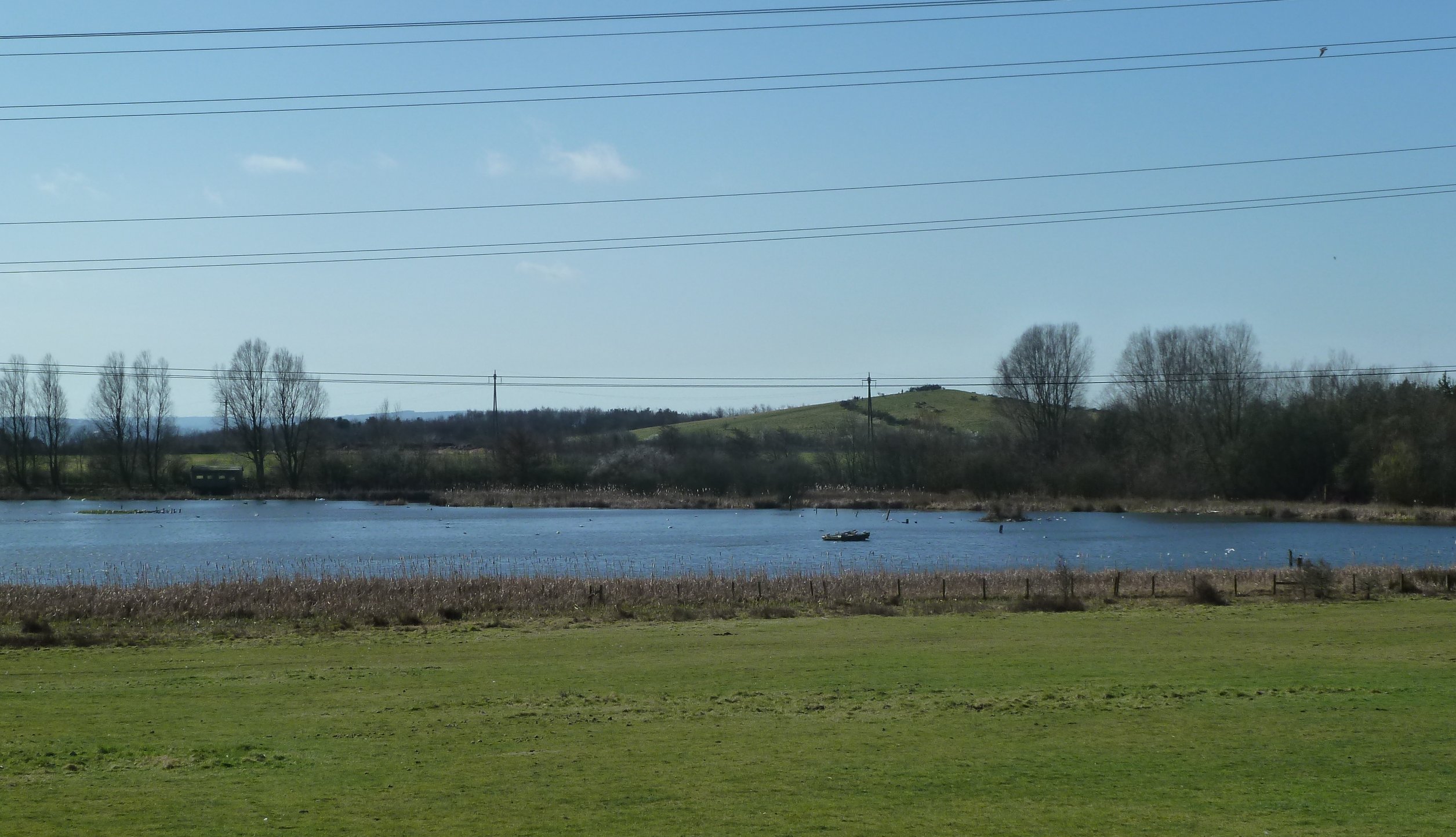 I have not found the path that goes close to the lake yet although I believe you can walk around it.  The path does pass an old quarry which is now a lake which had geese and swans among other birds in it. I did manage to get a close up of a goose. 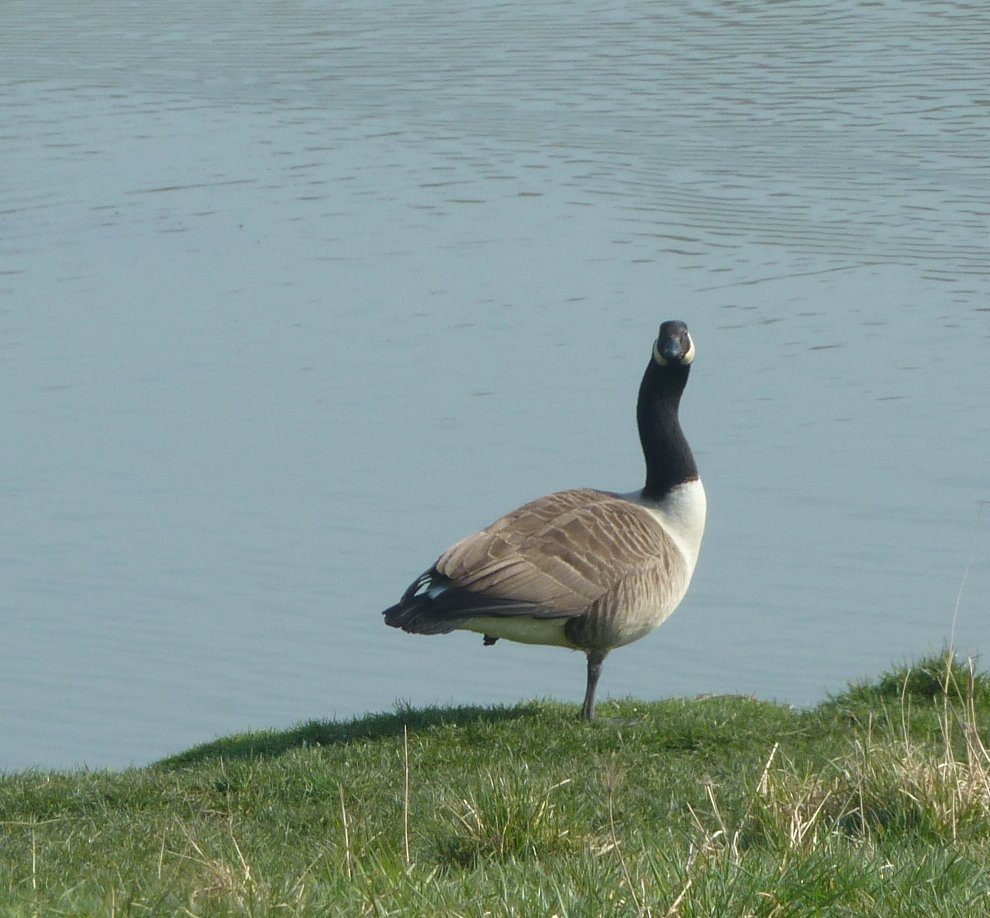 It was a lovely day out in the blazing hot sunshine, but the dog was more than a little tired at the end of the walk. It took us two hours to go round in a circle and get home. Luckily we had the foresight to bring some water and a bowl with us as he was a very hot dog at the end of it! I am hoping we get some more nice weather in the coming months so we can explore some more.

The Olympic Torch is in Newcastle

A Visit to Northumberland National Park

One response to “Rising Sun Country Park in March”